of Atmospheres in Architecture.
“White fog is poured in through eleven funnel-shaped openings between eleven vaults.” 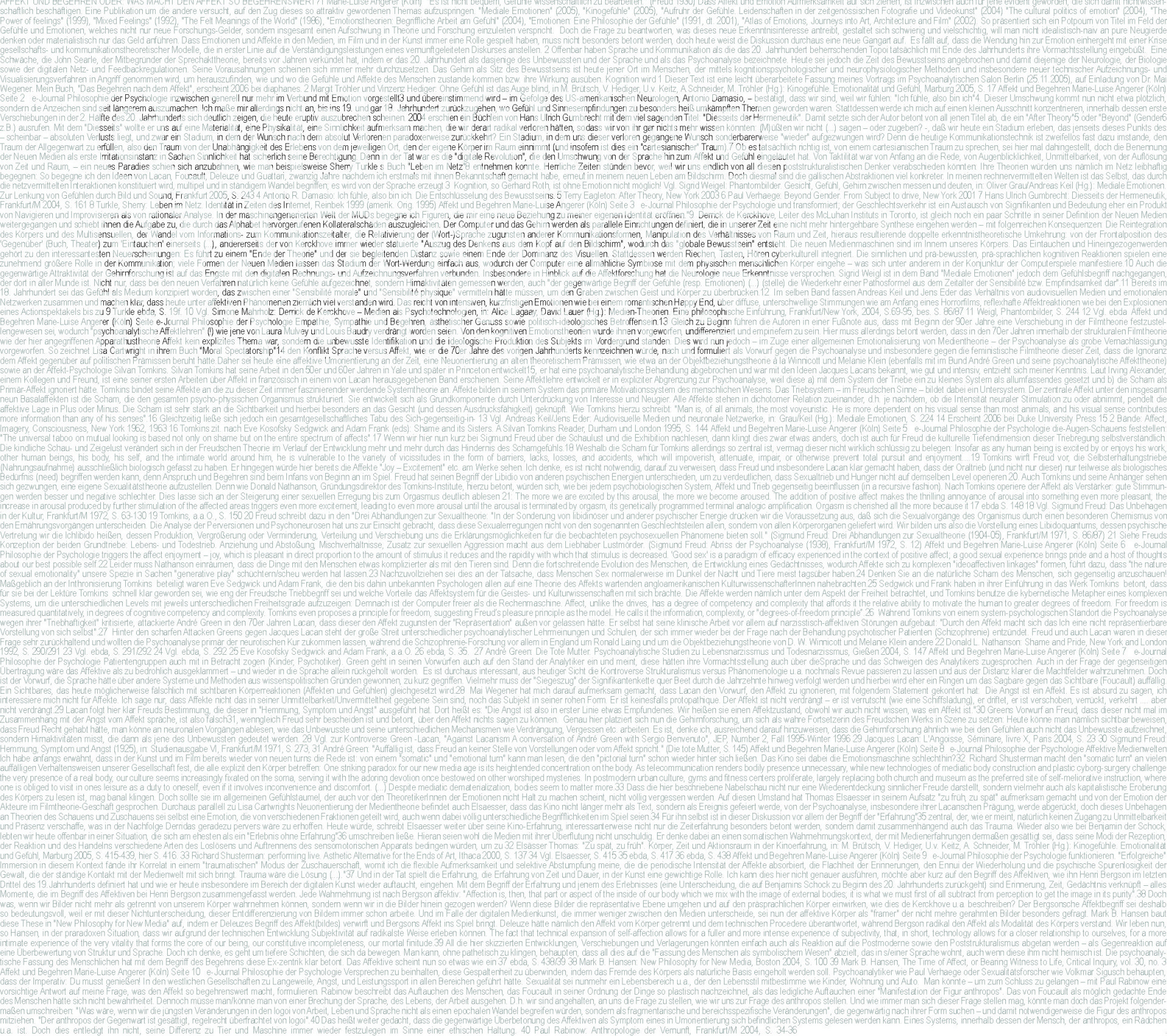 "The term atmosphere is a violation of the architectural discourse.
It pursues those who attempt to escape it and escapes from
those who hunt it down."
Mark Wigley

CONDITIONING. of Atmospheres in Architecture

“White fog is poured in through eleven funnel-
shaped openings between eleven vaults.”

The Project CONDITIONING. deals with the reactivation of industrial wasteland using ephemeral media. The reactivation of the listed building takes place not through structural reconstruction, but through preservation of the ruin and with the help of time-based transformation. A kind of “densified air” is used as a carrier medium which works as a placeholder and enabler for atmospheric traces inside this massive vaulted structure which was once used for malt storage:

White fog is poured in through eleven funnel-shaped openings between eleven vaults. Whenever a visitor stands below the tubular cylinders, there is an occurrence that a person is unable to define resulting from a capriciously erratic fog mass: The installation transformed the maltings into a mystical, contemplative art space that also awakened memories of the original function of the building.
—
The project received an award from the “Schütte-Lihotzky Project Fund 2007” of the arts department of the Austrian Federal Chancellery.