No theatrical performance comes close to that one.

The value of sitting in the dark (together) and experiencing the cinema situation is still considered to be a key phenomenon of media perception in the modern world. This project aims at establishing artistic research concerning the fact that “cinema” is not solely the film itself, but contains the whole situation in which the film is projected: the dark hall, the white canvas, the light beams hitting the canvas, reflecting the light, slightly illuminating the space in front, the permanent change of light and darkness, sound and silence, the “inoccupation of bodies“ within the space, viewers cocooned in their seats. We will show that this physical core-affect of cinema still holds true in digital times.

The point of departure for this project is an art installation that we conceived in 2009 in the media lab of the Institute for Architecture and Media at Graz University of Technology. All began with the narrative “The Light Rehearsal”, as Daniel Kehlmann calls his first and most impressive theater experience. Similarly, we experienced the cinema space of the Austrian Film Museum and its empty, carefully illuminated white canvas, which was unveiled by an opened curtain. The project A CANVAS IS NO WALL. was released in 2009 as a video installation in the so-called Invisible Cinema, the cinema space of the Austrian Film Museum in Vienna.

Actually, my first and greatest theatrical experience did not involve any actors at all. I was four years old, my father was rehearsing at the Theater an der Josefstadt in Vienna, and my mother and I had come from Munich to visit him. One morning he took me to the lighting rehearsal. I can still see the empty auditorium in front of me, the empty stage with the curtain open. My father shouted something upstairs, and suddenly a huge crystal chandelier – to me at least it seemed huge – began to shine down from the darkness. The enormous space became bright. My father shouted something again, the chandelier rose, the shadows became longer, and finally the chandelier had disappeared into the blackness of the ceiling. I didn’t know, of course, that this happened every night; I really believed it happened just for me and for the first time. I was startled and happy. No theatrical performance ever came close to that morning.

"No theatrical performance ever came close to that."
excerpt from a speech of Daniel Kehlmann, held during the opening ceremony of the „Salzburg Festival“, July 25, 2009. Photo: Theater an der Josefstadt, Sträußelsäle, Luster

Based on a concept by Peter Kubelka that was first realised in New York at the Anthology Film Archives in 1970, the Invisible Cinema, with its all black design, serves as a “viewing and listening machine,” permitting viewers to focus their concentration with utmost intensity on the film being shown. The screening room was entirely black with thick curtains and carpet to muffle sound. The space includes 90-120 seats (records differ) which are built with blinders on both sides and a hood that curves over each viewers seat. Talking during the film could get you kicked out, but it was nearly impossible to have any social interaction once seated. As Robert Haller describes, if you were on a date the most you could do was awkwardly hold hands under the hooded seat. 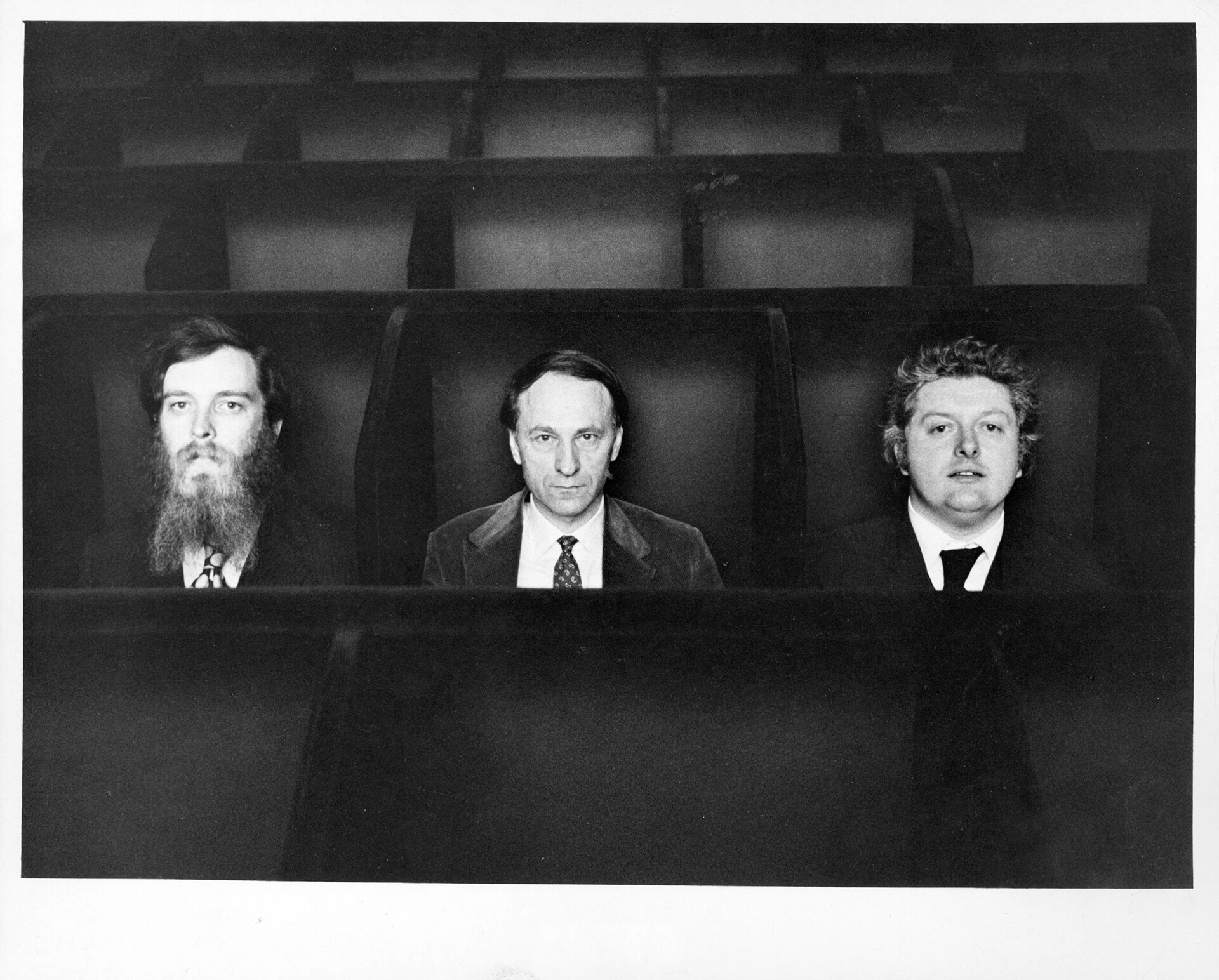 P. Adams Sitney, Jonas Mekas, and Peter Kubelka at the Invisible Cinema, Anthology Film Archives, 1970. Courtesy Anthology Film Archives.
“The cinema is a black and silent room in which there are no noises or other sounds from the outside world. People go there at a certain time and they remain seated doing nothing else for two hours. This situation is the deepest and profoundest opportunity that we have in the whole world to approach the work of somebody in which we are interested. We are forced by circumstances to concentrate completely on one thing. All other media and especially the digital media can work everywhere else, they are part of the environment, they sponsor dissipation, and so the film event is the greatest situation of an encounter with somebody else’s thoughts.”
Peter Kubelka describes the Invisible Cinema (I), NYC 1970.

Our examination of architecture and the cinema space continued in 2014 with a digital re-composition of Peter Kubelka’s structural film Arnulf Rainer (1960) featuring students of the Academy of Fine Arts Vienna and the KunstUni Linz. In his storyless, colourless and image-free structural film Arnulf Rainer (1960), one of the pillars of modernist cinema, Peter Kubelka presents his core elements of cinema: light and darkness, sound and silence. In our course, we digitally recomposed these six minutes and 24 seconds of film, “made out of transparent and black 35mm frames, deafening white noise and the relative silence of the untouched optical soundtrack” (Stefan Grissemann).

In The Cinema Project, we would like to go several steps further. The project aims at establishing the cinema space as genuine contemporary architectural archetype of its own. As both trained architects and video artists, we feel motivated to make a contribution to the cross- disciplinary meaning of the cinema space as an enabler in order to prove that presence also exists in hypermediated states. The “now” is difficult to locate this is why the project title DON’T LOOK NOW. has been chosen. One should disassociate the idea of presence from the idea of non-mediation by “preparing models for the future amidst the after-images of film” (A. Horvath, 2009)

In “Arnulf Rainer” (1960) Peter Kubelka presents the hard core elements of cinema: light and darkness, sound and silence. Four decades later in 2012 he made its negative response, Antiphon: what was white before is now black; where there was sound there is now silence. Comprising a double projection of Arnulf Rainer and Antiphon, Kubelka’s latest project Monument Film is, in his own words, his final testament to the medium: Arnulf Rainer and Antiphon are screened individually, then both films are projected side-by-side and lastly superimposed on top of each other. (Pamela Jahn)

Our screenings were rare moments to test a reworked historical media art project in two authentic and very different locations: one of the most loaded architectural spaces of the ]a[ academy of fine arts vienna: the “Anatomiesaal” and a parking lot at the KunstUni Linz.

"What was white before is now black;
where there was sound there is now silence."
Arnulf Rainer (1960) / Antiphon (2012), projected side-by-side.

Peter Kubelka and the Invisible Cinema

“The cinema is a dark space, a protected silent space, and people sit in their seats and have to concentrate on what they get from the screen: sound and image. (...) And this precious situation is only there because film cannot work by daylight because it’s a shadowplay.” 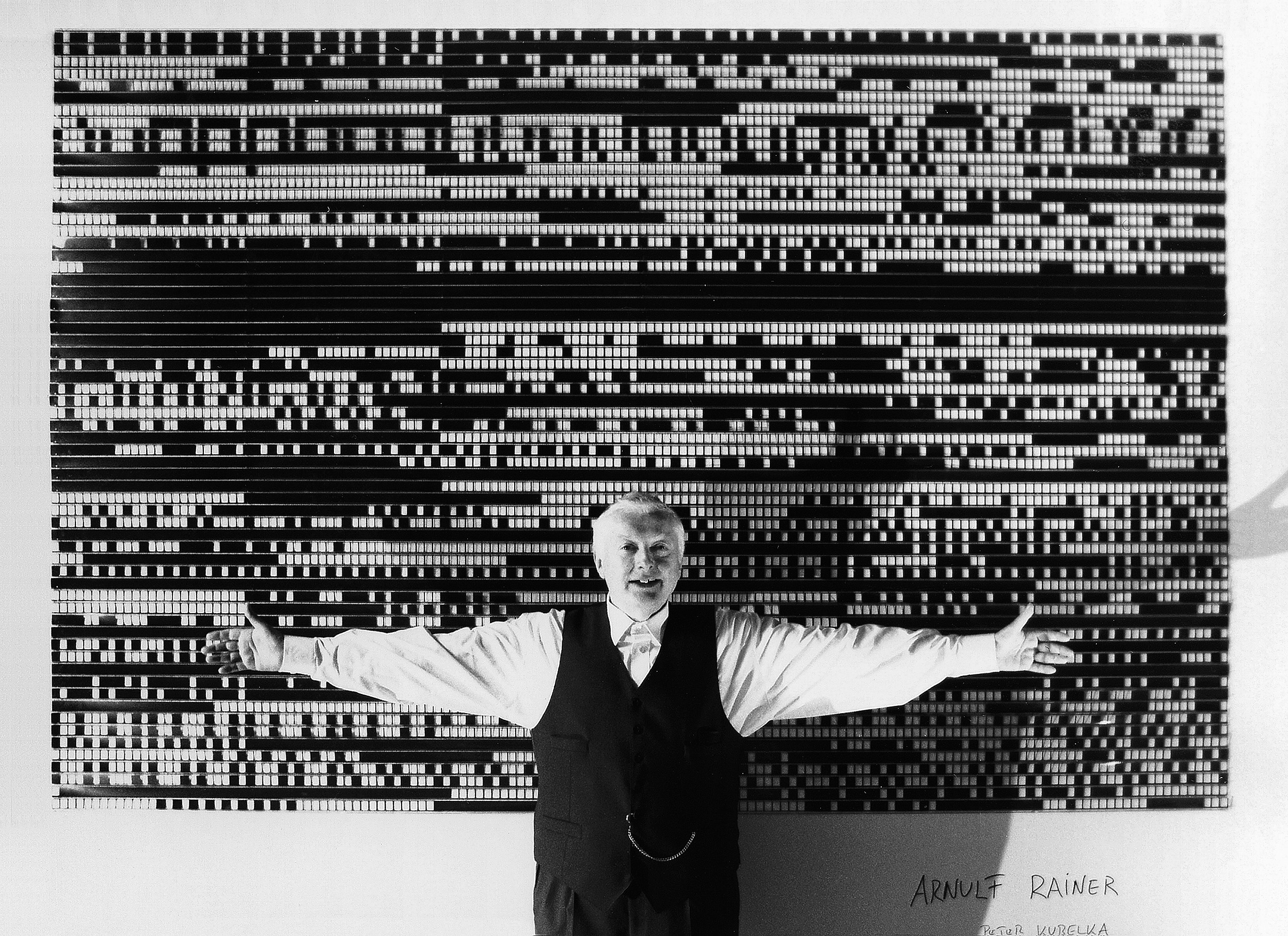 “The concept of atmosphere troubles architectural discourse – haunting those that try to escape it and eluding those that chase it.” 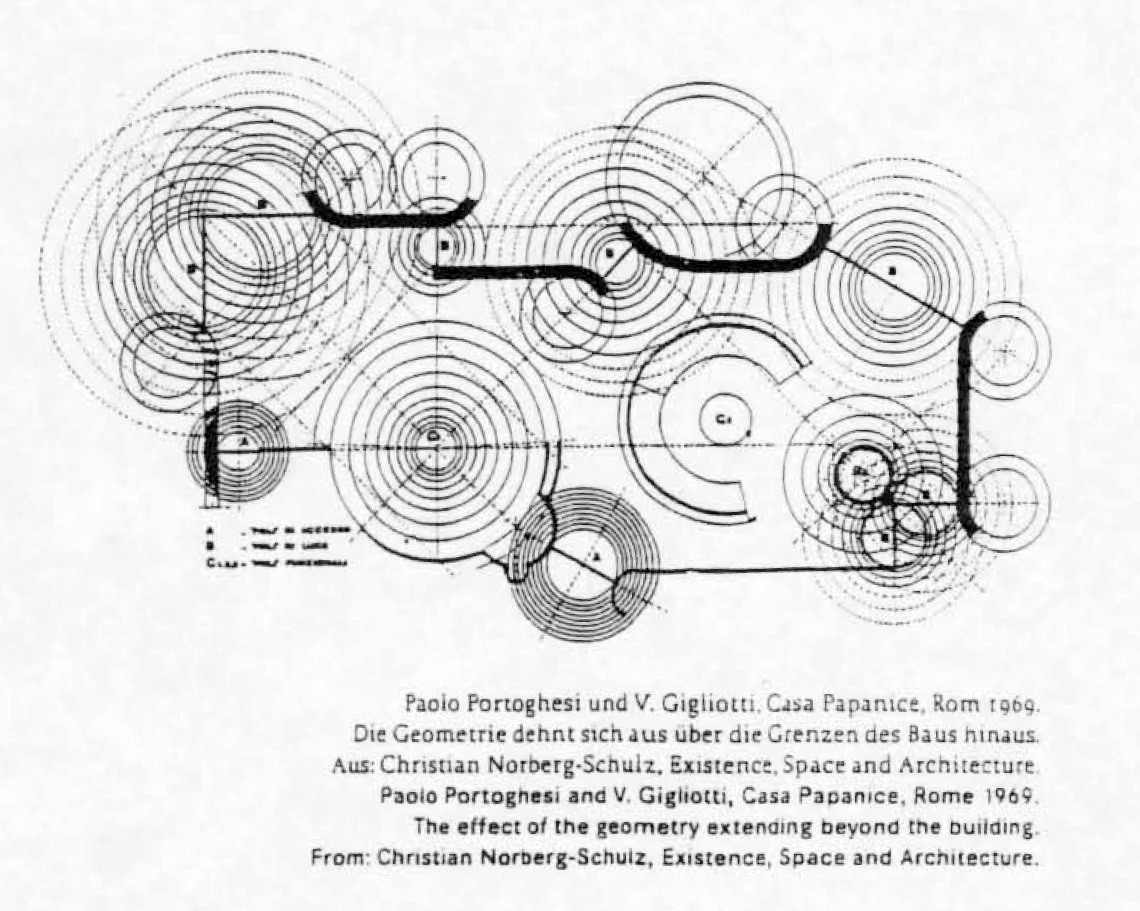 Atmospheres in Architecture | "Atmosphere seems to start precisely where the construction stops. It surrounds a space, clinging to the material object. Indeed, it seems to emanate from the object." (Mark Wigley) 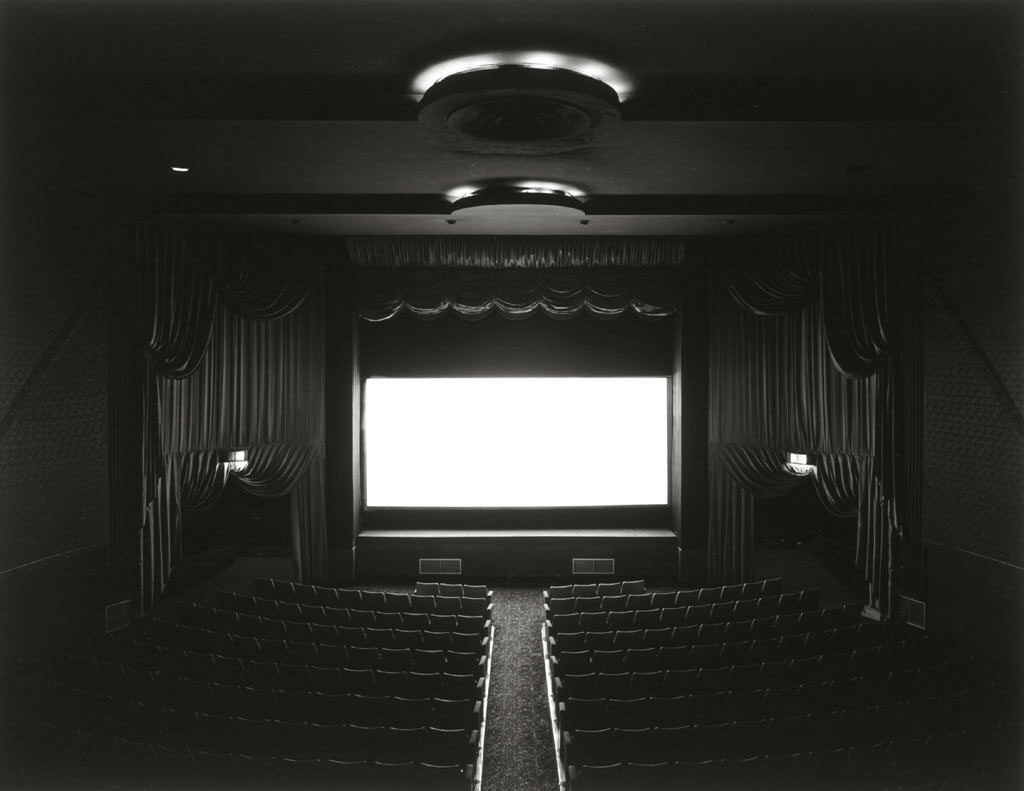 “See it, then go to your neighbourhood theater and see it again.”
Nam Jun Paik, ZEN FOR FILM. 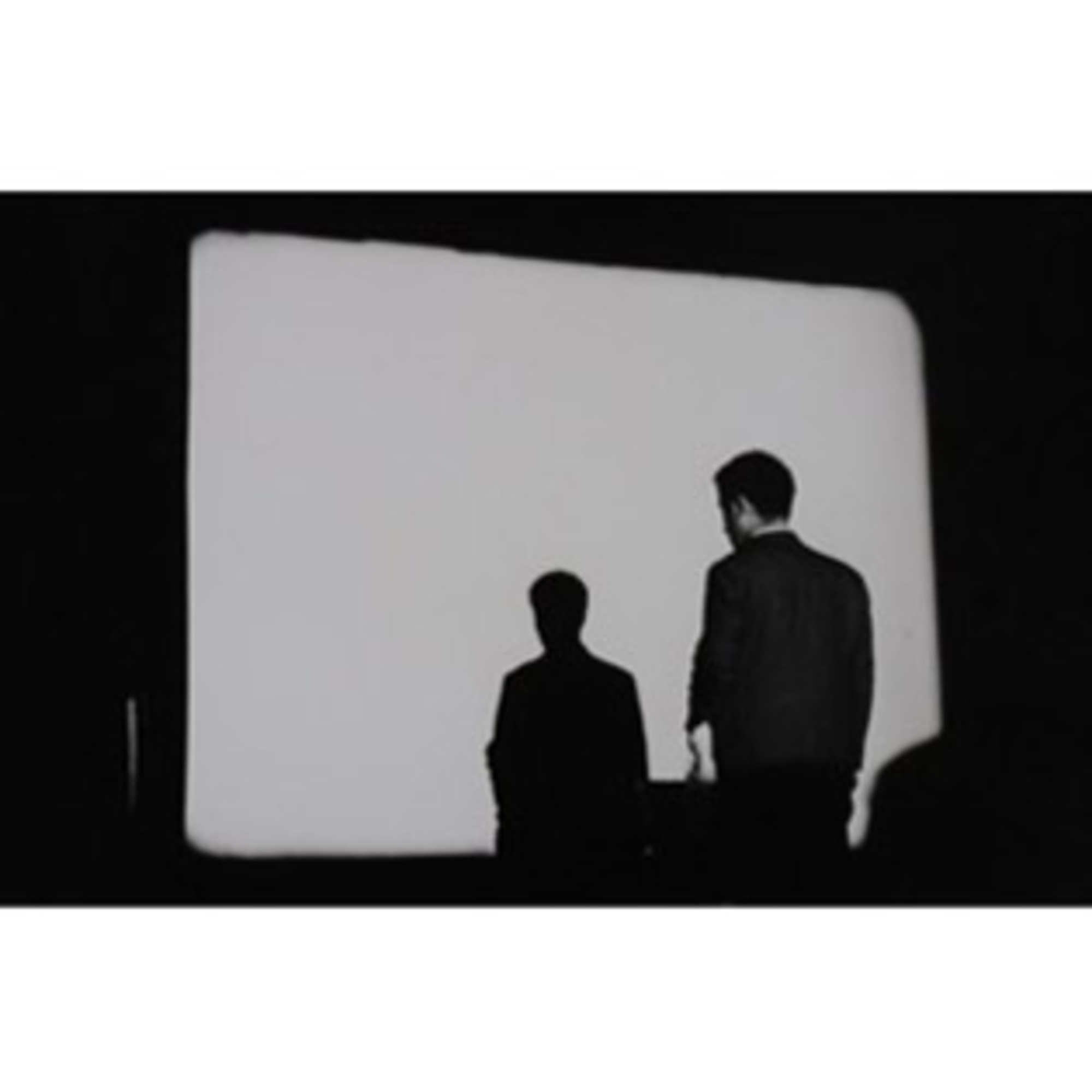 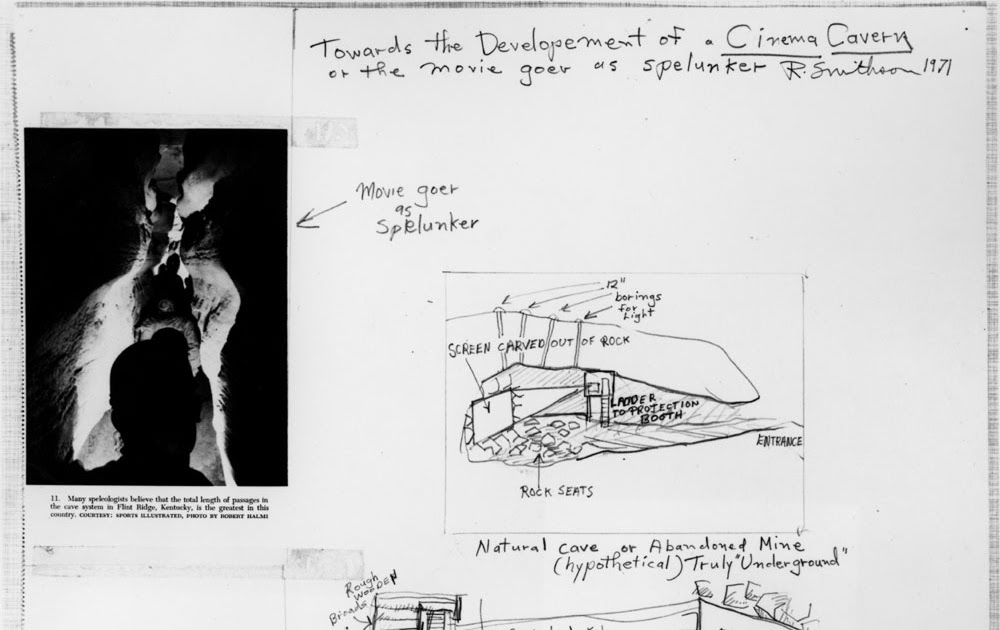 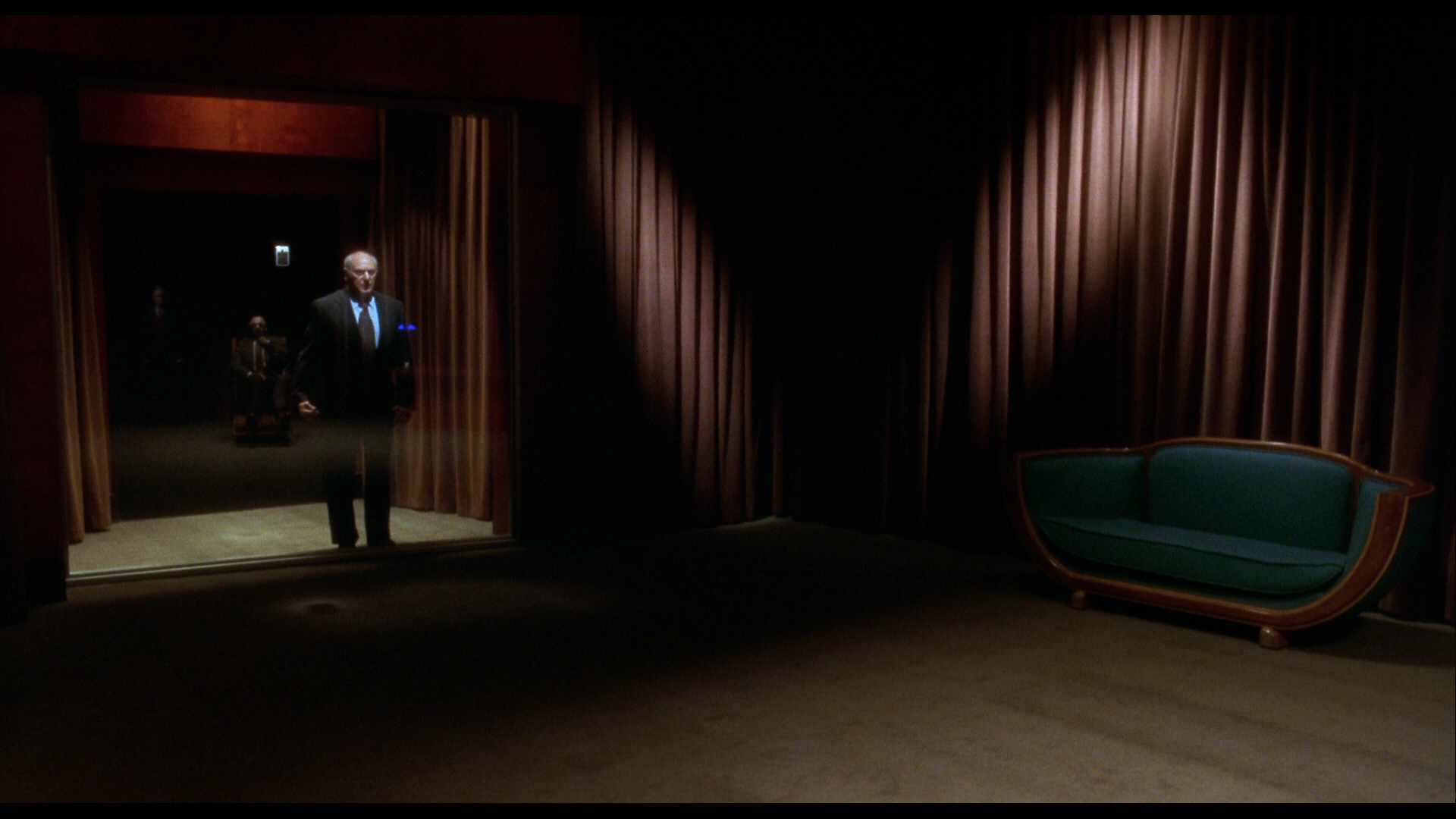