This exhibition occupies the building of the Academy at Schillerplatz with a spatial installation, which is also the first public event after the general renovation.

Installation within the framework of the IKA exhibition

Dealing with COLD has so far been the dominant climatic condition for architectural design in Central European latitudes. HITZE, due to increasing climate shifts whose contours became visible in the past century and are now extremely critical, has now taken over this position.

The Institute for Art and Architecture (IKA) at the Academy of Fine Arts Vienna addressed this necessary paradigm shift as part of the annual theme HITZE TAKES COMMAND in the academic year 2019/2020. The focus of the investigations was the city of Vienna as a common field of observation and investigation. A systematic mapping of the local climate and particularly affected neighbourhoods commissioned by the city, the Urban Heat Island (UHI) Strategy for Vienna, is contrasted by the IKA with projects from an architectural, artistic perspective – following the maxim: Instead of merely acting in a system-maintaining way, architecture and architects should assume a critical, opinion-forming role with regard to the way we live.
(Text excerpt: IKA) 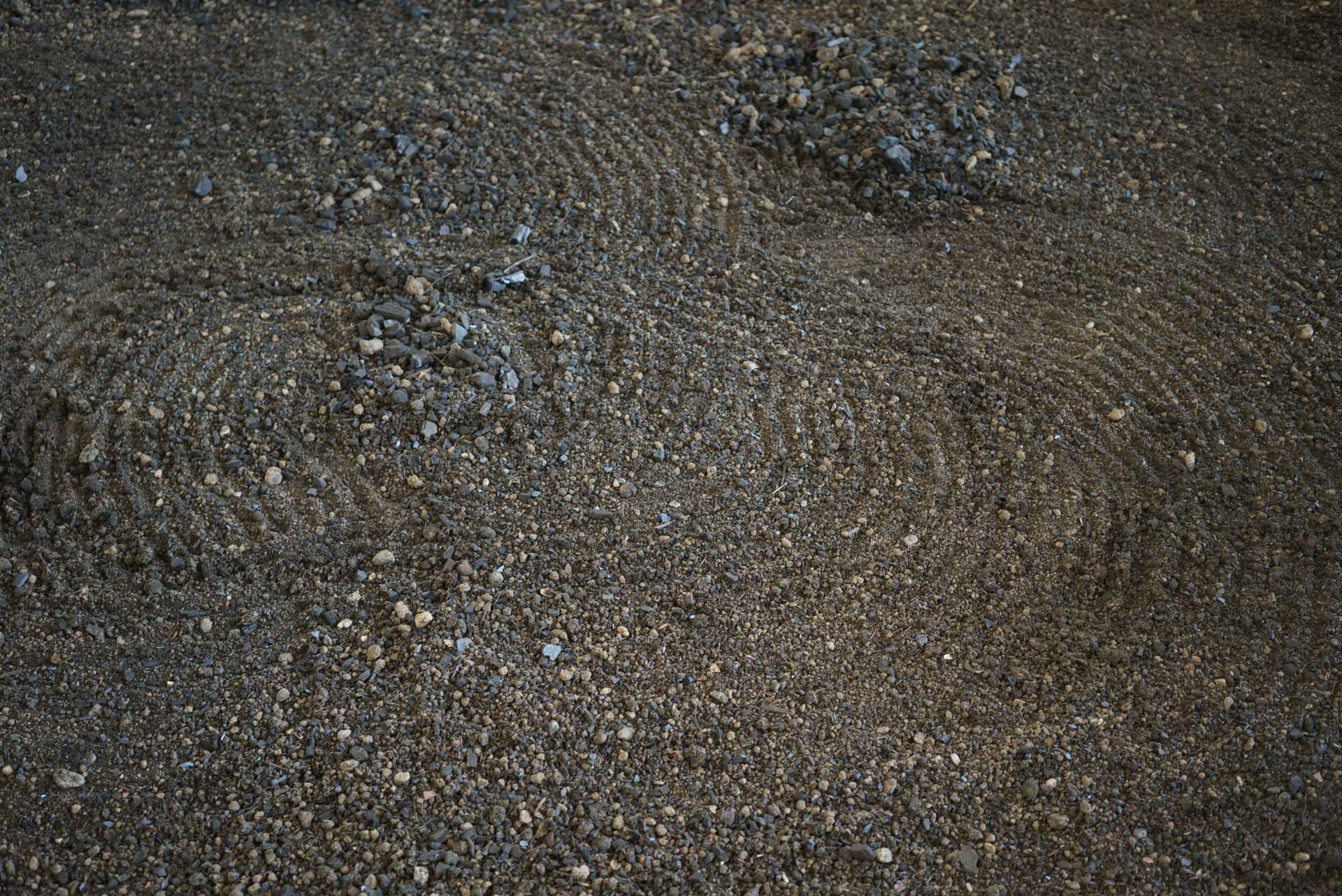 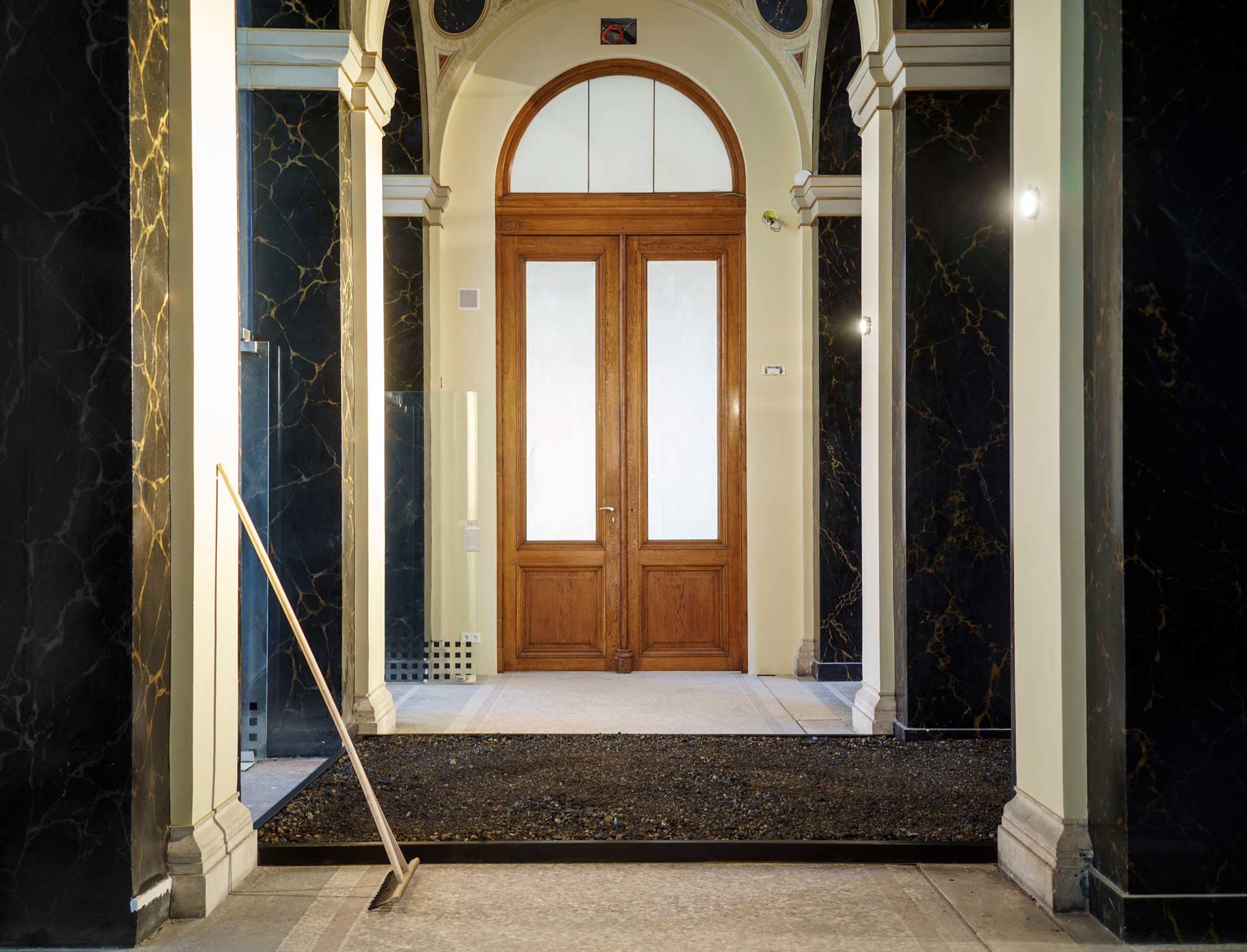 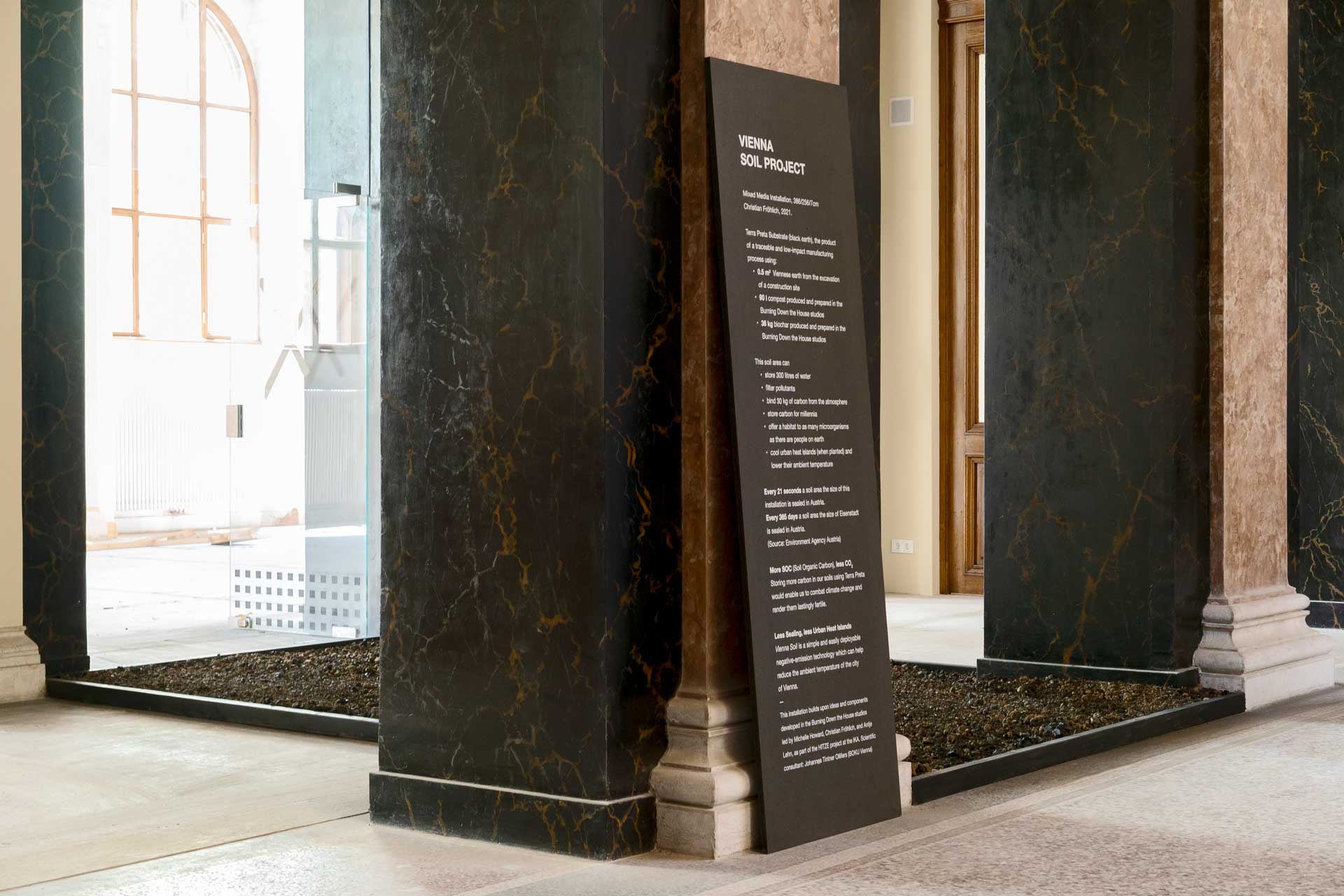 Every 21 seconds
a soil area the size of this installation is sealed in Austria.

Every 365 days
a soil area the size of Eisenstadt is sealed in Austria.
(Source: Environment Agency Austria)

Less Sealing, less Urban Heat Islands
Vienna Soil is a simple and easily deployable negative-emission technology which can help reduce the ambient temperature of the city of Vienna. 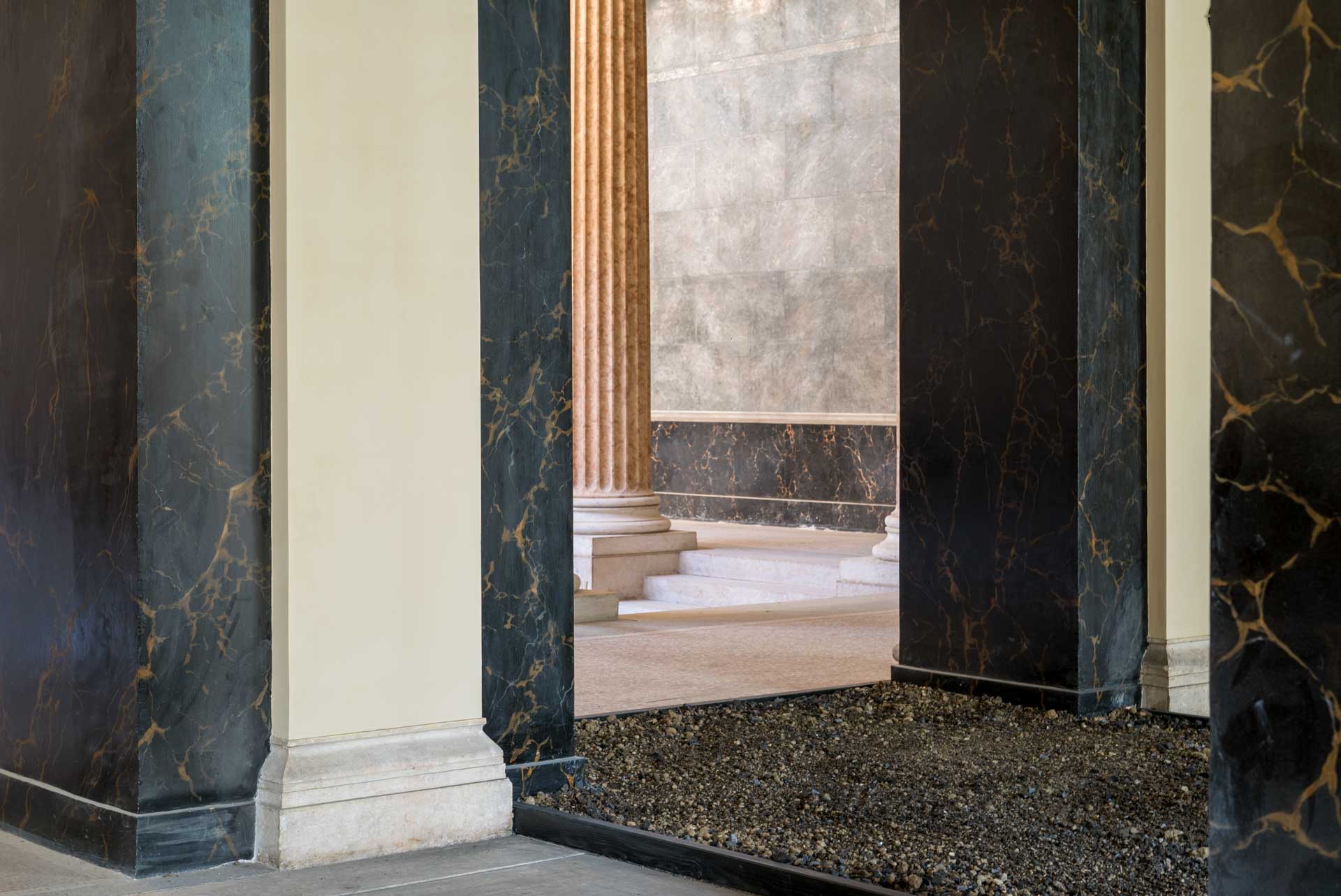 This installation builds upon ideas and components developed in the Burning Down the House studios led by Michelle Howard, Christian Fröhlich, and Antje Lehn, as part of the HITZE project at the IKA. Scientific consultant: Johannes Tintner Ollifers (BOKU Vienna)